Using your thoughts to control diabetes and obesity (Part 1)

Yes, you read correctly, by thinking warm thoughts, certain parts of your brain get switched on and raise the body’s metabolism. Think about it, have you felt cold or chilly when you are having amorous thoughts about someone? How about when you have consummated the relationship, like every normal person, you are likely to be wallowing in the ‘heat of the moment’. Similarly, on the opposite end of the scale, have you felt a chill when you are about to tuck into a cold drink or ice cream on a hot day? The thought of something cold has the same effect as triggering the same region of the brain to slow down the metabolism from which the body’s heat is generated.

In a series of posts, and I shall be examining how we can harness the power of our mind to drive our health and well-being.

Confused? Perhaps. However, with all of us having such experiences, it would not come as a surprise. With all the advances made in science and the human body, we still do not know and understand the full extent of the influence and capacity of the brain. A recent study from the Icahn School of Medicine at Mount Sinai identified that the brain directs and regulates the body’s temperature, a process known as thermogenesis.…. a metabolic process that burns the body’s fat to generate energy.

So how is this fact relevant to the reduction of obesity and diabetes? Well when the body’s metabolism rises, heat is generated. The faster the metabolic process the more the body’s fat is transformed into heat energy. As obesity is the direct result of excess fat stored in the body, the more the fat is burned means the lower the obesity and this directly lowers the probability of diabetes.

For those who have been to the doctors and been informed they have type 1 diabetes, would have received guidance on how they can reduce the probability of developing type 2 diabetes and associated problems by exercising more. And as you will know, exercising raises metabolism by burning body fat and reducing blood sugar levels. Whilst having little or no physical activity lowers the metabolic rate leading to an increase in fat stored and hence directly increase the probability of obesity and diabetes.

Unfortunately, as so often is the case, work-life circumstances mean that for most people the easiest option would be to reach for ‘fad’ diets to lose weight or medicine to forestall the development of diabetes. Both have been shown to have long-term side effects.

There are other viable options available that involve neither taking medicines or trying fad diet after fad diet. In Part 2, I explore and highlight the benefits of three of these options Exercise, Diet Composition and critically how Changing your Habits ultimately bring you the goals and rewards you seek.

Reach out to see how we can help 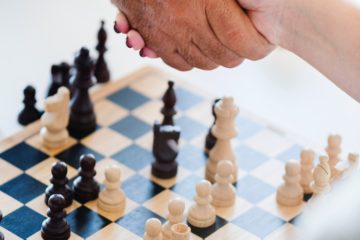 Come the start of a year, most of us have got into the habit of making resolutions. Losing weight and eating healthier are amongst the most popular resolutions. So it’s a common sight to see Read more… 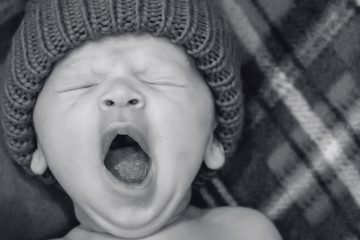 How to Achieve Quality Sleep (Part 4) 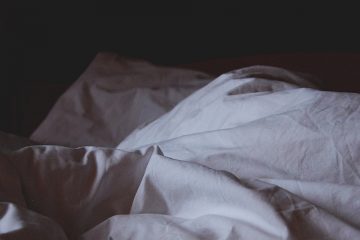 The Right Amount of Sleep (Part 3)